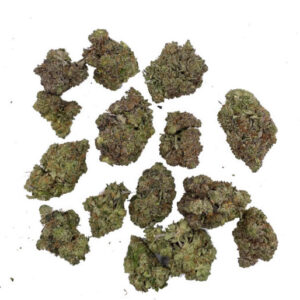 Cheese reportedly tastes and smells like strong cheddar. Despite being Indica-dominant, the strain is said to hit hard and fast. Users’ first experience of increased happiness and waves of euphoria is followed by a powerful body-numbing high that leads to increased appetite. A few users report feeling more creative than lazy or tired, but the sedating Indica effect is likely to be the most powerful, resulting in a couch-lock. Side effects include cotton mouth and bloodshot eyes. Some users report paranoia, dizziness, and increased anxiety.

There are no reviews yet.

Be the first to review “Cheese (1gr)” Cancel reply 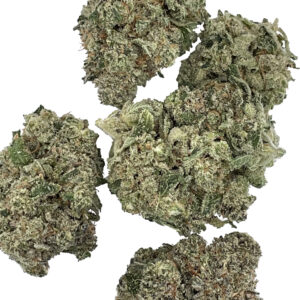